From the Scriptorium: December 2016

During the last month, I have opened up a new online store, where everyone can order signed copies of my novels, and my NaNoWriMo efforts have been dedicated to completing a first draft of Queen of Martyrs. Keep reading for more news on book giveaways, additions to Kindle Unlimited, and more! 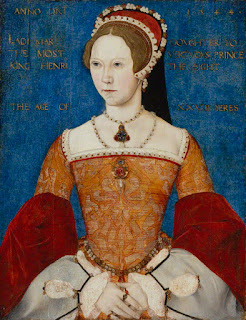 This month, I was honored to recognize the anniversary of the deaths of Queen Mary I and Cardinal Reginald Pole on the same day, November 17, 1558. You can read my article about these two leaders of the counter-reformation in England at English Historical Fiction Authors.

Of course, the same day is more often mentioned as the day that Elizabeth I became queen, but, for obvious reasons, I chose to take a look at her much maligned older sister and her intriguing priestly cousin instead.

The first draft of Queen of Martyrs is complete! I have enjoyed this unexpected journey with Mary more than I could have imagined, but it is not over yet. I am moving on to editing in the hope of releasing early review copies in January. 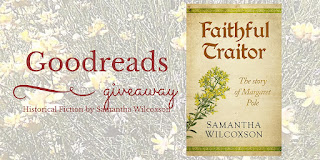 I have another exciting book project in the works, but cannot reveal details just yet. Let me assure you, it will be one that all my fellow anglophiles will enjoy!

Kindle Unlimited by Amazon has been extended to the Australian market! If you would like to read my books for FREE, you can do so anywhere that KU is offered.

Don't forget to sign up for a chance to win a copy of Faithful Traitor. Today is the LAST DAY.

Finally, I would like to thank Goodreads users for loving my books. I have just reached an overall rating of over 4.0 out of 5.0 stars! This is not easy to achieve among the discerning Goodreads readers, so I am incredibly humbled and grateful. Thank you!

Faithful Traitor on Reading the Ages

Over the Deep by Blair Hodgkinson

Add a link to your review in the comments below to see it featured in future newsletters!

Did you miss it?

This month included the shared birthday of two royal York children. Read about Prince Edward and Princess Anne, both born on November 2, 1470 and 1475, respectively.

Another popular post this month took a look at the forgotten daughter of York, Princess Bridget. 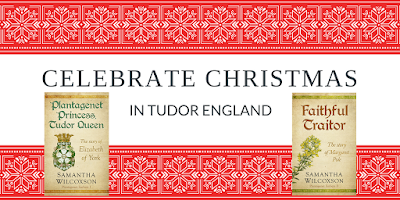 Posted by Samantha Wilcoxson at 3:00 AM